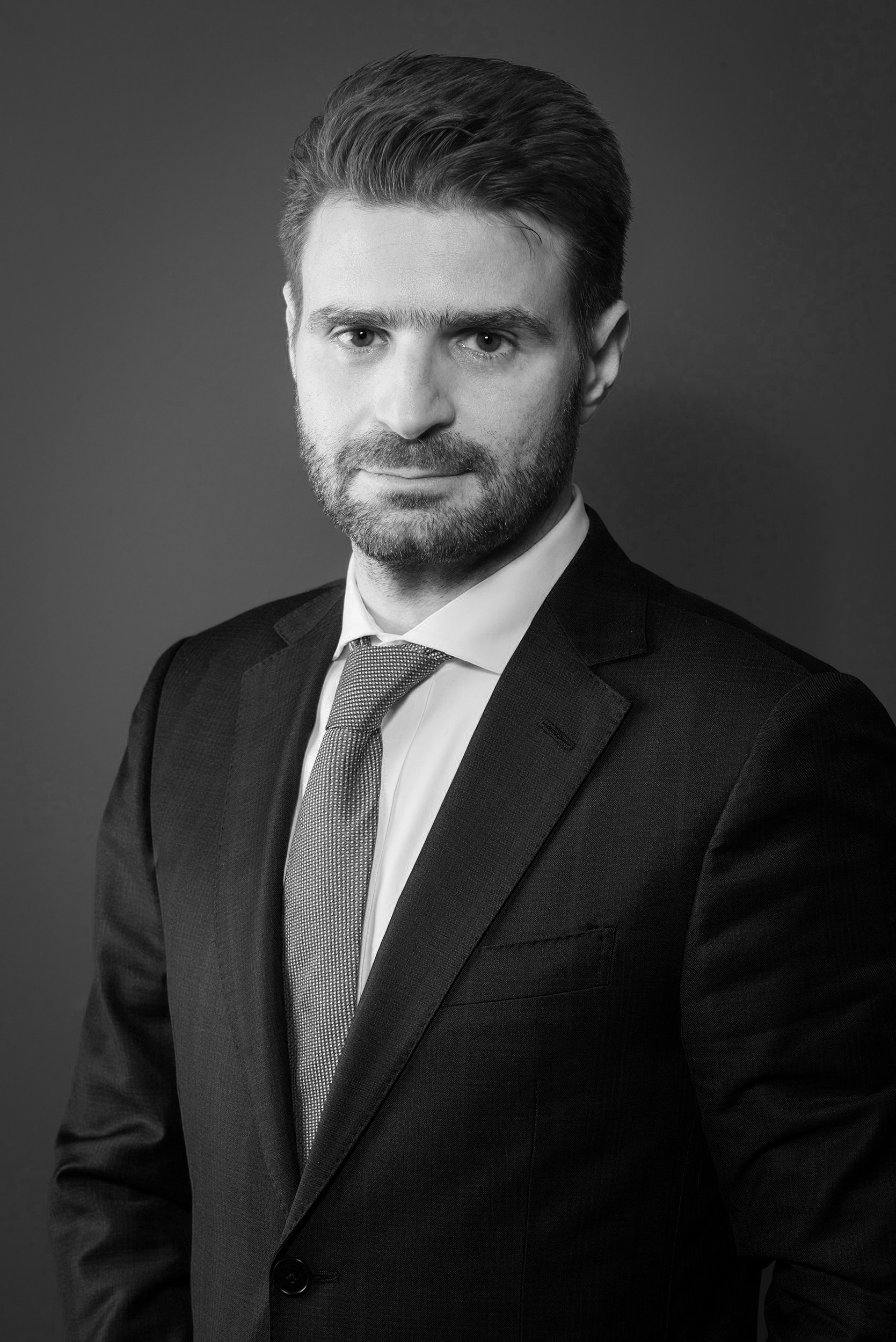 Christos started his career as a private banker working for various financial institutions across Europe, including Bank BNP Paribas in London and Athens.

In 2010 Christos co-founded an investment firm which is fully regulated and licensed to offer investment advice and portfolio management; currently, Christos’ investment firm has offices in Cyprus and Greece (both Athens and Thessaloniki) and throughout the decade of its operations it has formed an extensive network of collaborations with prime investment and private banks in Luxembourg, Switzerland, Dubai and Greece.

Christos’ expertise and broad knowledge are utilised for the provision of assistance and advice to clients who either intend to form or already operate regulated entities, on matters relating to Risk Management, Compliance as well as Corporate Governance and Liquidity & Cash Management. He often assists clients with the opening of bank accounts in Luxembourg, Switzerland, Dubai, Greece and elsewhere. Since Christos has hands-on experience in the operation and management of regulated entities, his advice is also valuable when forming the Internal Operations Manuals and Constitutional Documentation of funds, investment firms and other types of regulated entities.

Christos studied Business Administration and Banking & Finance in the UK. He holds multiple diplomas and certificates relevant to his expertise, including a certification on asset and portfolio management by the Wharton University of Pennsylvania.